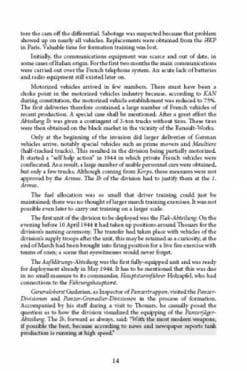 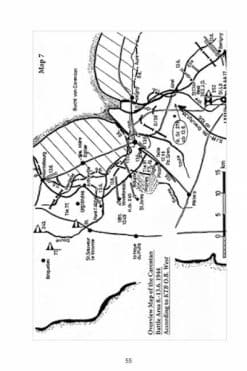 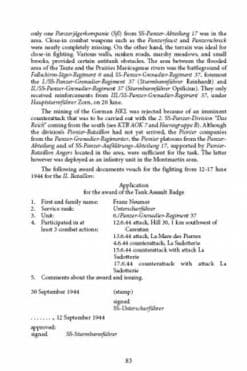 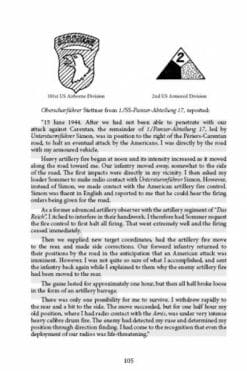 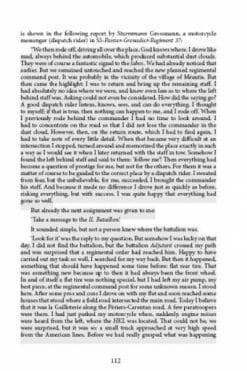 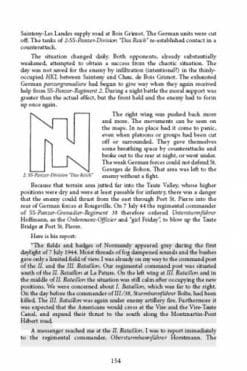 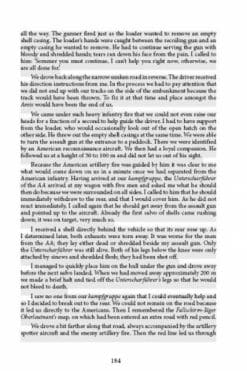 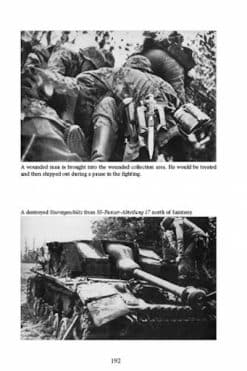 This is the first volume of a three-volume set that describes in detail the establishment and combat history of the 17. SS Panzer-Grenadier-Division ‘Gotz von Berlichingen’. By order of Adolf Hitler, the division was established in October 1943 in France where it trained until its first actions at the beginning of June 1944. It was a unique Waffen-SS division as it fought exclusively on the Western Front. It fought against Allied units in Normandy at Carentan, in the Coutances Pocket, in Operation Luttich, and in the Falaise Pocket, and then retreated to the Seine and Meuse rivers. It refitted in Lorraine and the Saar for further engagements against American and Allied forces.

This detailed history excels on three levels: the author provides a continuous account of the overall situation on the Northwestern Front, daily and hourly reports on the actions of the division’s units, and humanizes the fighting with many personal accounts by its soldiers. The numerous maps and appendices provide a detailed picture of the division, its sub-units, and decisions undertaken by the higher command.

With the publication of the three volumes, the serious historian will have available to him/her an impressive divisional history that provides new information regarding combat in Normandy and later fighting until Germany’s surrender. 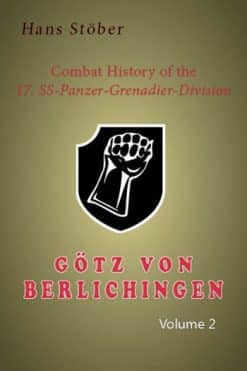 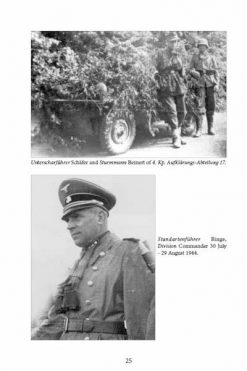 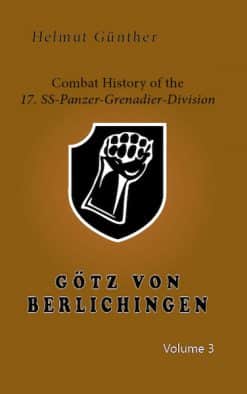 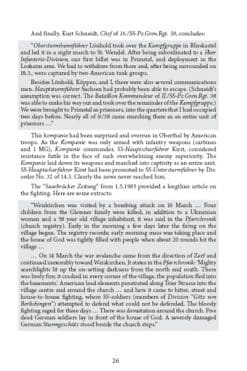