Panzer Tracts No.22-5 – Armoured and Flak Sd.Kfz.7 features impressive new facts about the history of the armoured 8-ton halftrack built together with the 8.8cm Flak 18 bunker buster “Bunkerknacker”.

Until now, the self-propelled guns on half-track “Sfl. auf m.Zgkw. 8t” have simply been identified by weapon: 2cm Flakvierling (Sd.Kfz.7/1) or 3.7cm Flak (Sd.Kfz.7/2) and perhaps by having an armoured cab. Now Panzer Tracts’ research sets the record straight with descriptions of no less than 12 different Sfl.Flak variants. This allows the reader to see the evolution of these essential self-propelled anti-aircraft guns for the first time.

Also featured in this Panzer Tracts is the enlarged 8t Zgkw. (Sd.Kfz.7/6) created to carry the range-finding equipment of an 8.8cm Flak Batterie, the Feuerleitpanzer, the armoured control centre for launching the A4 (V2) rockets and the surprisingly widespread “Behelfspanzerung” that will be new to most enthusiasts.

Fortunately, several Selbstfahrlafette auf m.Zgkw. 8t and all of the Flak guns required have survived and are in public and private collections. Several hundred hours were spent travelling and measuring each precisely, and over one thousand hours were expended to create the world’s most accurate drawings.

This 88-page Panzer Tracts book is the ultimate and only accurate primary source reference on the gepanzerter Zugkraftwagen 8t (Sd.Kfz.7) and Flak Sfl. for both beginners and experts. 21 pages of 1:35 scale drawings are grouped to facilitate comparison and over 100 large-format photos, most of which have never been published. 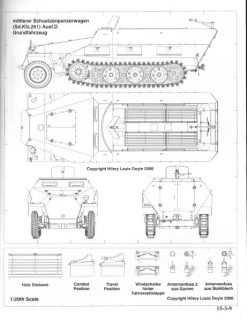 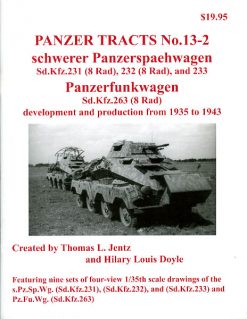 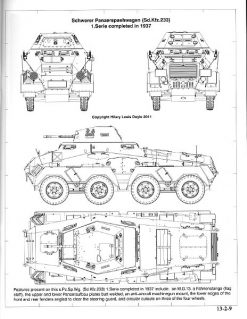 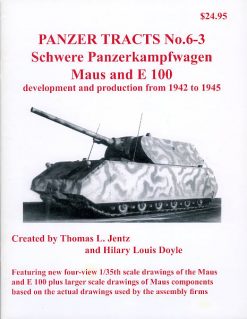 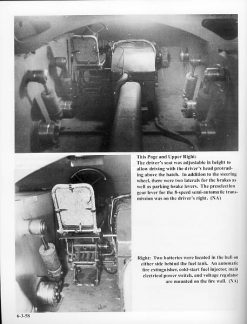