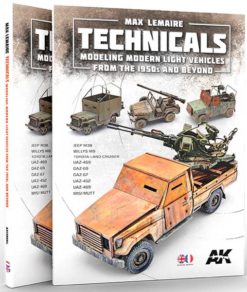 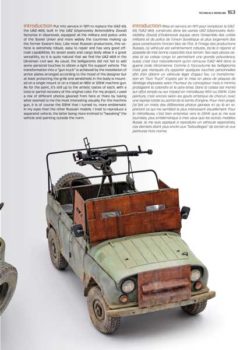 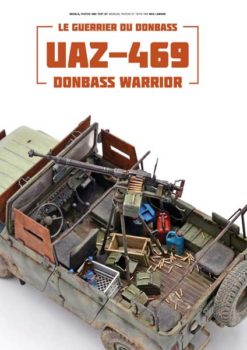 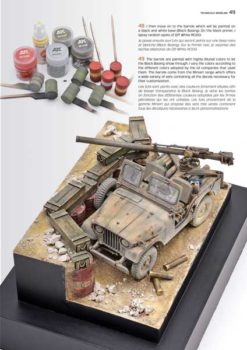 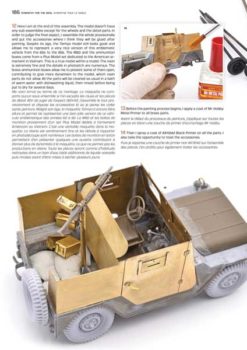 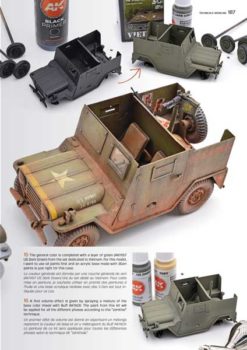 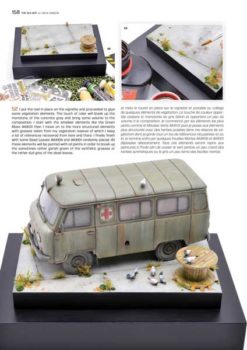 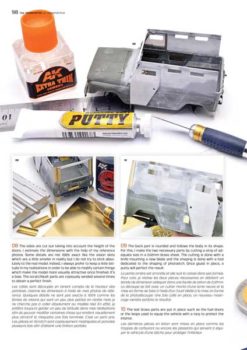 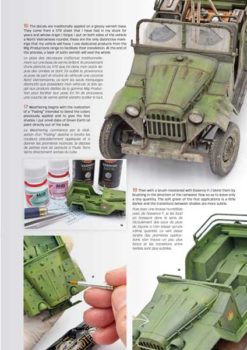 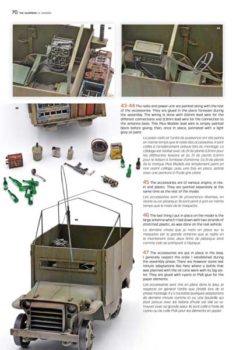 Technicals: Modeling Modern Light Vehicles From 1950s and Beyond

Technicals: Modeling Modern Light Vehicles From 1950s and Beyond. AK 130004

Light vehicles have been a powerful weapon in all conflicts in many different roles. The conflicts of the modern era have seen the use of light vehicles as another alternative to support the work that only heavier columns can perform. In this book the talented modeller Max Lemaire teaches us how to make models of these vehicles in 1:35 scale using step-by-step techniques, so that they have the importance they deserve in any scene or as independent pieces. 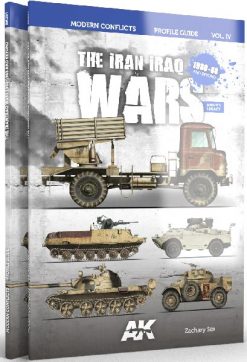 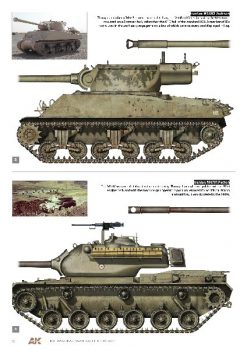