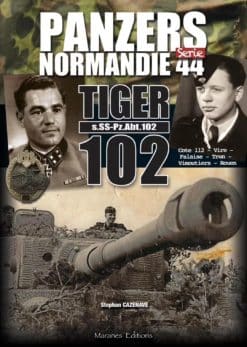 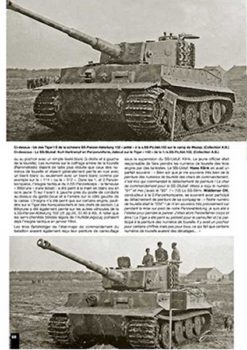 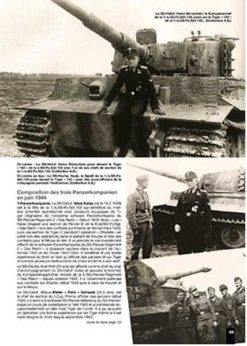 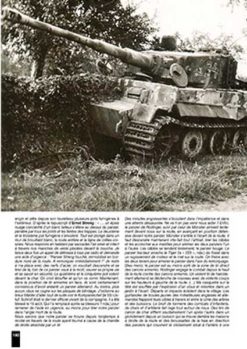 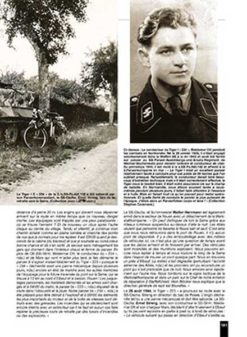 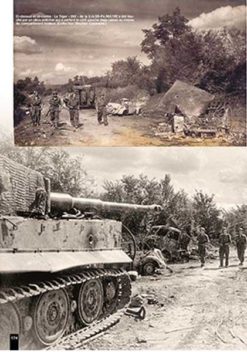 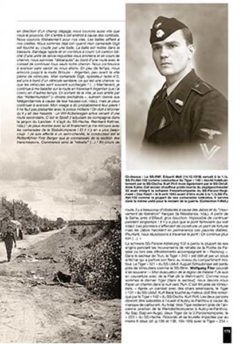 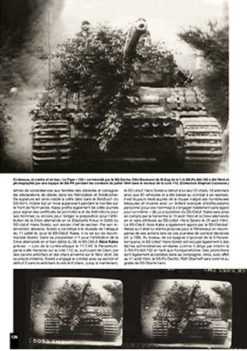 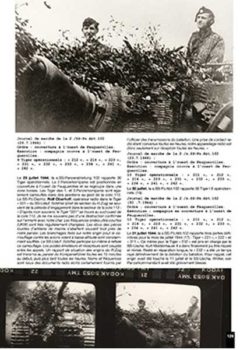 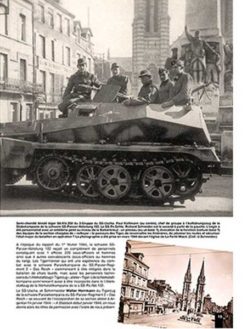 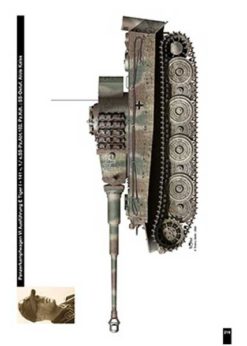 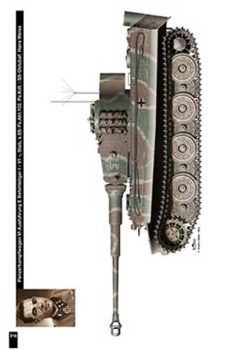 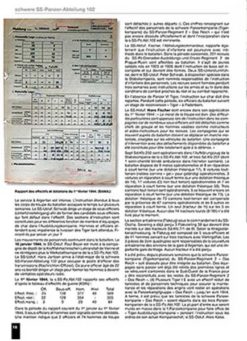 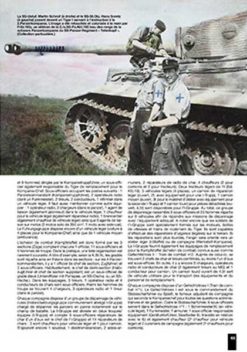 From the beginning of July 1944, the Tiger troops of the SS-Pz.Abt.102 were engaged for the first time on Hill 112 and blocked this strategic height for almost a month, opposing all British operations to take Caen in reverse. The defensive success was significant after a few weeks of bitter battles: dozens of British tanks were destroyed for the final loss of only three Tiger I tanks.

At the beginning of August, the Tigers were moved to the critical sector around Vire, where violent fighting awaited the German tankers. Engaged in a withdrawal movement, Tiger losses will intensify with the fighting in the Falaise pocket and the retreat to the Seine at Rouen. Only one Tiger reached Germany.

After reading this book, you will know everything about the Vimoutiers Tiger and the Saumur Tiger, the only two vehicles from this unit to remain on French soil! Unpublished testimonies and exceptional iconography, including many unpublished documents, maps and visuals, bring as many new elements to the history of this prestigious unit. This is a book for all the specialists of the German units engaged in Normandy 1944 and the passionate persons of military history. 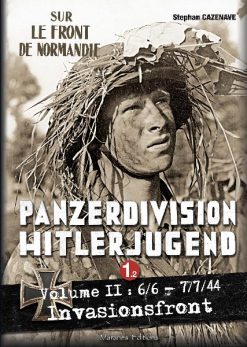 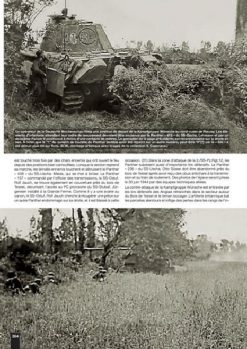 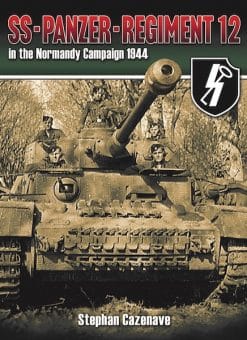 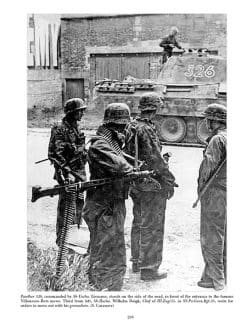 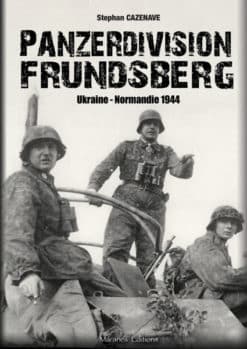 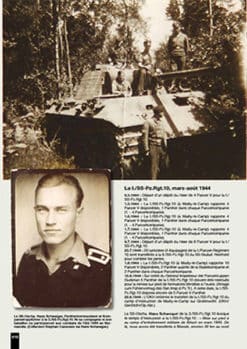