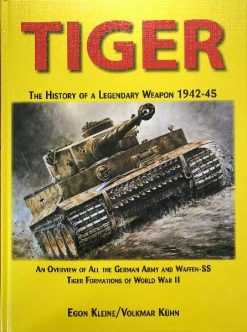 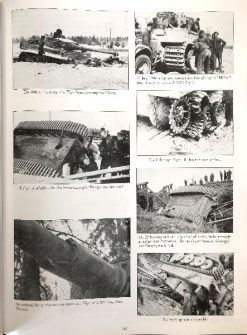 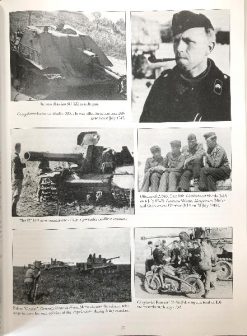 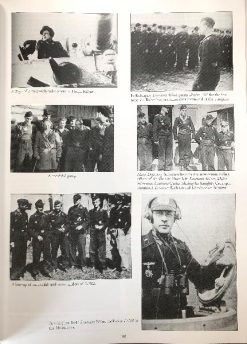 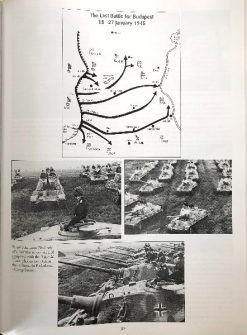 This is a reprint of a J.J. Fedorowicz Publishing classic on the Tiger I and Tiger II formations of the German Army and Waffen-SS. Even though the English-language edition of “Tiger: The History of a Legendary Weapon” is nearly 10 years old, it is still one of the best books written on the most feared tank of the Second World War. It is full of first-hand accounts that cannot be found anywhere else. In addition, the text has been completely re-edited for this reprint. Even if you own the original, you should consider the reprint.

The book begins with the development history of the Tiger and continues with its first introduction to battle near Leningrad. All the Army and Waffen-SS Tiger formations and the major battles they fought in are covered from s.Pz.Abt. 501 in North Africa, through the titanic struggles on the Eastern Front, to the desperate fighting in the West and in Italy, to the Waffen-SS Tiger battalions in Hungary and ending with s.Pz.Abt. 507 in the final battles in Germany. Also included are unit histories of the Jagdtiger and Sturmtiger formations.

Numerous first-hand accounts of combat in the Tiger are included in the text, giving the reader a vivid insight into the reality of fighting in these massive vehicles. The numerous excellent photographs of the vehicles and their crews complement the text. 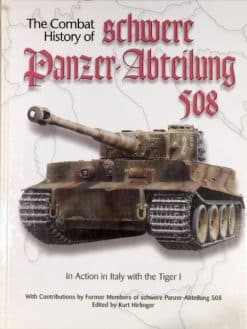 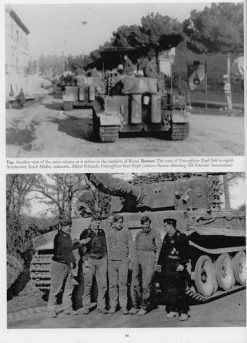 The Combat History of schwere Panzer-Abteilung 508