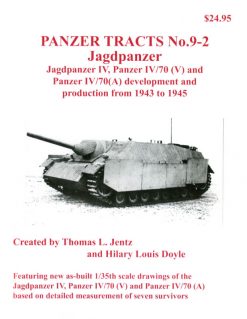 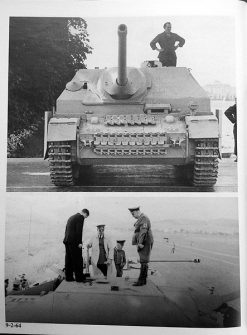 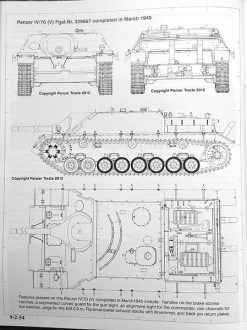 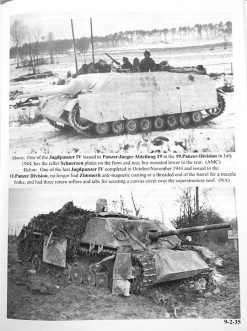 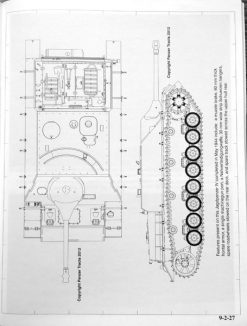 Panzer Tracts No.9-2 sees Panzer gurus Thomas Jentz and Hilary Doyle cover the various versions of Jagdpanzer IV over 76-pages. The Panzer Tracts team produced new drawings for three Jagdpanzer, two Panzer IV/70(V), and one Panzer IV/70(A) and the dates of significant modifications are correctly determined. Precise measurement of the external features of seven survivors revealed that the superstructure roof of the Panzer IV/70(V) is 30mm shorter than the standard Jagdpanzer – and the roof of the Panzer IV/70(A) shorter still! Three pages of 1/10 Scale drawings of particular components, tools and holders are included. As is their standard, the text and data are based solely on primary sources.