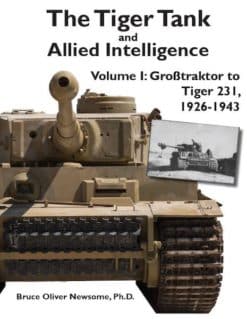 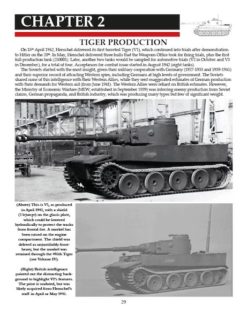 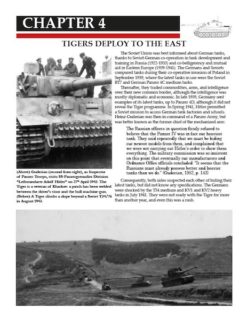 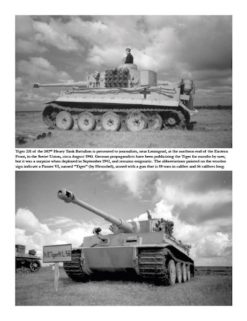 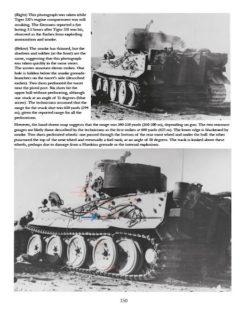 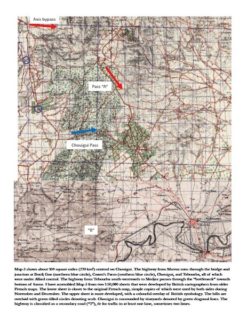 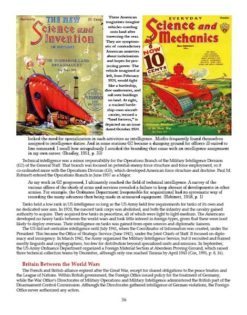 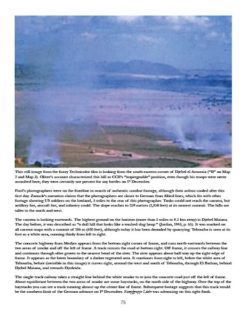 This first volume explains what foreigners knew about Germany’s heavy tanks from 1926 to 1943; how the British decrypted signals about Tigers months before confirmation in the field; how the Soviets fought Tigers for eight months before telling their Allies; how the Western Allies fought Tigers earlier than they realized; how the French were the targets of the first deep battle involving Tigers, but the Americans captured the personnel and components, while the British captured the imagery.

The capture of Tiger 231 is stranger still. The British claimed it, but a Canadian commanded the company that first fired on it, and a Canadian engineer was first to exploit it. Although it lay within Allied lines, the Germans demolished it. They rated the demolition as thorough, but two British technicians heroically and accurately analysed the wreck. Yet their intelligence would be overtaken by propaganda and political spin proved more enduring, even today. 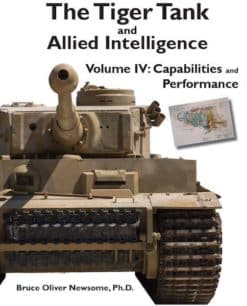 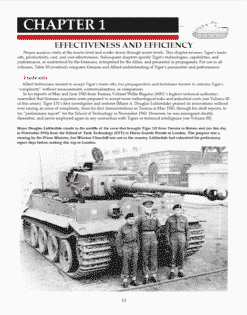 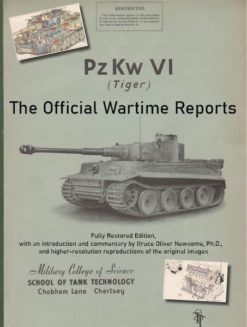 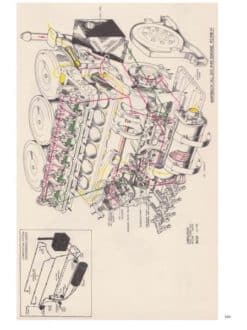 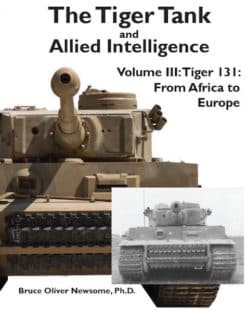 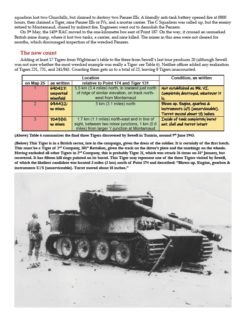 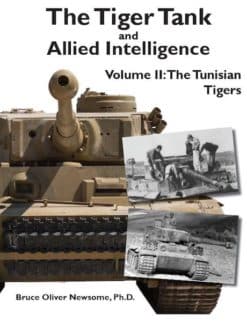 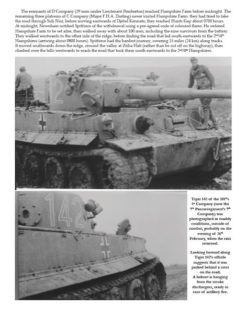