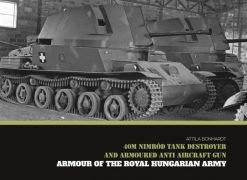 The M40 Nimrod self-propelled armoured autocannon was designed and constructed by Hungarian engineers of Swedish origin. This armoured fighting vehicle was initially designed for anti-tank and anti-aircraft role, but from 1943 it was used against tanks and self-propelled guns only for self-defence. However, the Nimrod proved to be an excellent self-propelled anti-aircraft weapon and very effective as fire support for infantry units. It was a real Hungarian Flakpanzer of WW2. 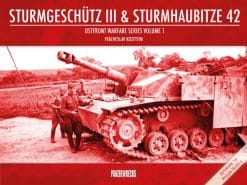 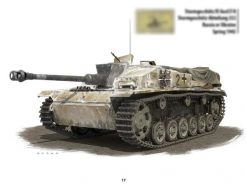 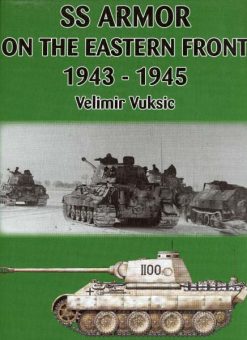 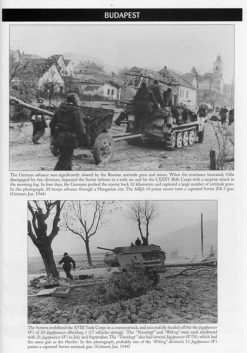 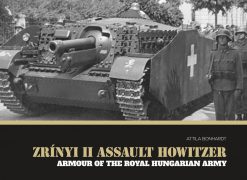 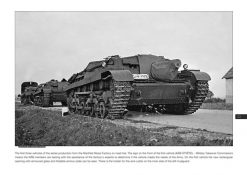 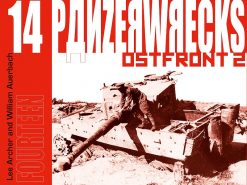 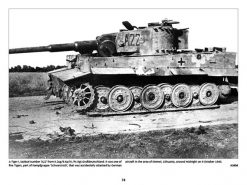