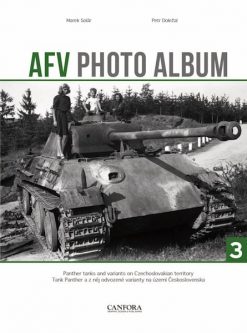 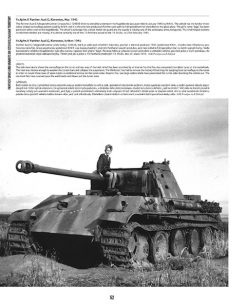 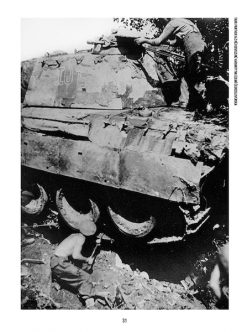 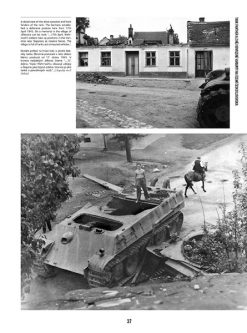 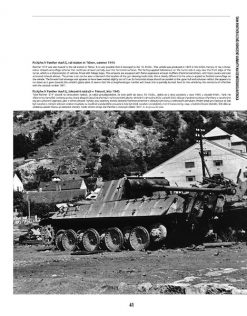 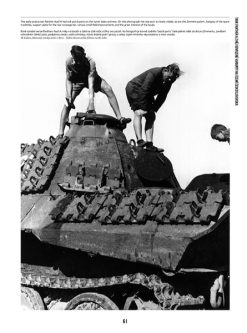 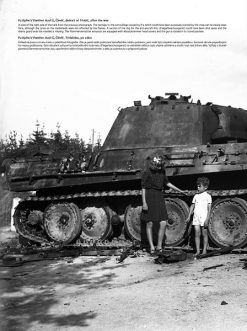 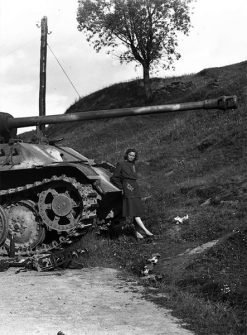 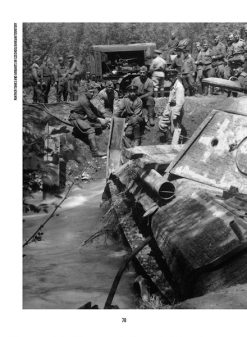 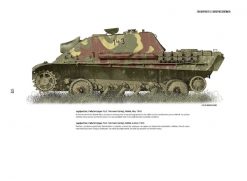 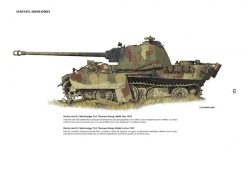 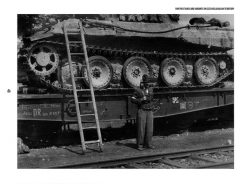 In this third AFV Photo Album book, the authors focus on Panther tanks in Czechoslovakia. A considerable number of these legendary tanks were photographed during the last months of the war and after the cessation of hostilities. Marek Solar and Petr Dolezal have meticulously documented and identified the various versions, assembly plants and the combat units in which they eventually served. Detailed captions accompany the photos, many of them previously unpublished, and several of which are also recreated as colour profiles, acting as an excellent source of guidance and inspiration for modellers.

Expect a high-quality book with excellent image reproduction and useful information about Panther tanks in Czechoslovakia during and after World War 2.

Marek Solar and Petr Dolezal have cooperated for many years, sharing information and photos with unending enthusiasm. AFV Photo Album 1 was their first published project, and in addition to the second and this volume, a fourth and fifth are in the pipeline.