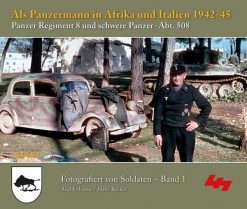 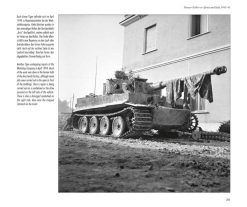 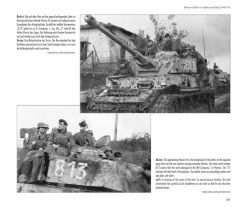 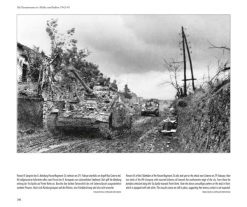 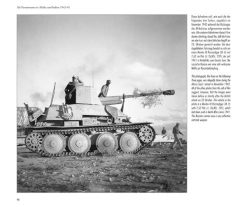 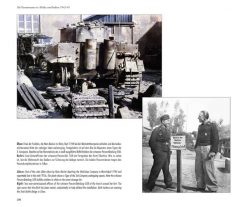 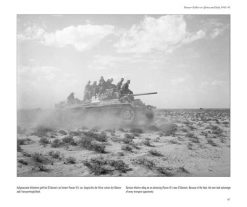 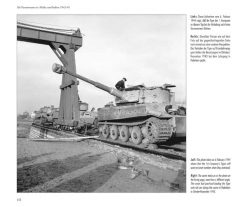 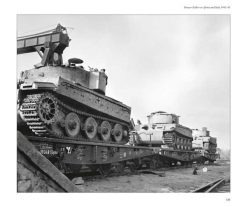 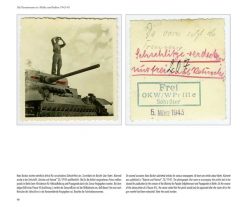 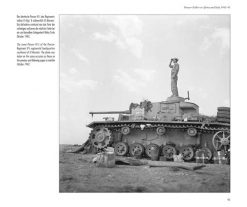 Als Panzermann in Afrika und Italien 1942-45 is the first in a series of publications to be published by Luftfahrtverlag-Start with each book based on photographs taken by soldiers. The photos, along with surviving diary entries or letters, will be set against the overall framework of events. Additional material will be used sparingly and only when there are gaps to be filled. The series is intended to allow the reader to understand the war from the individual soldier. When necessary, letters and diary entries will be supplemented by footnotes to explain phraseology or concepts from the period.

Volume 1 focuses on Hans Becker. Attached to the headquarters staff of Panzer-Regiment.8 in Africa in 1942-43, he photographed frontline operations there. After being wounded, he was flown home, and in autumn 1943, after recovering from his wounds, he joined the schwere-Panzer-Abteilung 508 during its formation. Soon after, the battalion commander tasked him with “recording the battalion’s path photographically, to illustrate the war diary”. Hans Becker therefore also photographed the Tiger unit’s actions in Italy in 1944-45, in black and white and colour. Hans Becker’s photographs are well above average, both in terms of subject selection and quality. Fortunately, his diaries and letters to his wife were also made available to the author. The result is an impressive account of operations by two Panzer units from the viewpoint of a member of the headquarters staff, who in part, had insight into decisions. Hans Becker not only captured images of tanks but other elements of the two units in action and neighbouring units, as well as the theatres of war and life behind the front. The book is, therefore, a general photo book covering the fighting in North Africa and Italy from 1942 to 1945.

For all those with an interest in history, it is a stroke of luck that Hans Becker’s outstanding photographs have found the light of day in this way, almost 70 years after the end of the war. 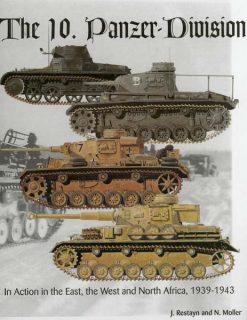 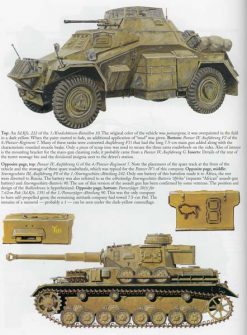 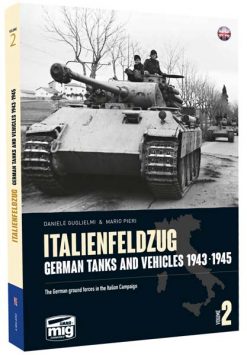 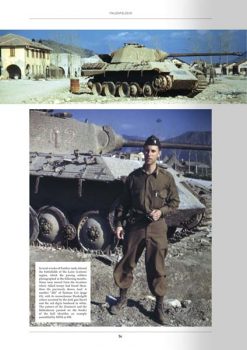 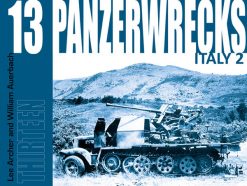 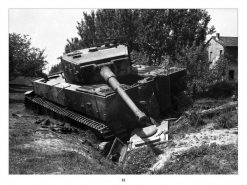 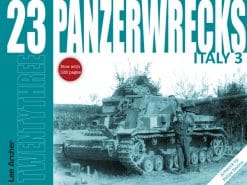 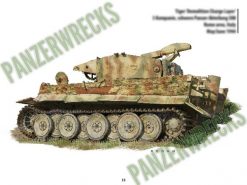