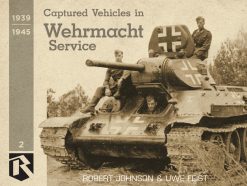 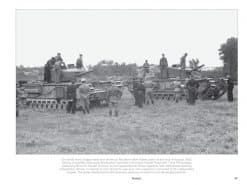 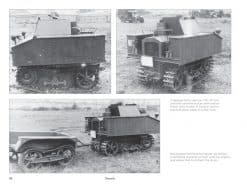 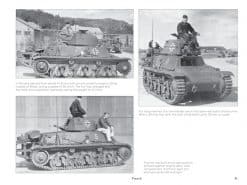 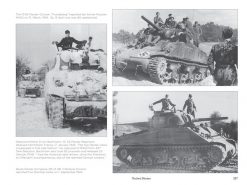 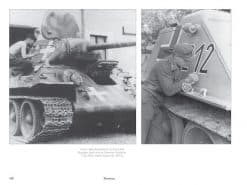 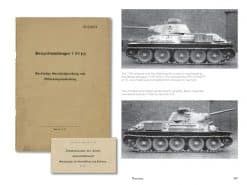 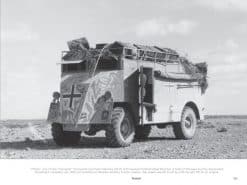 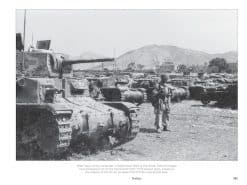 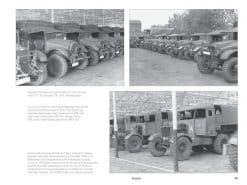 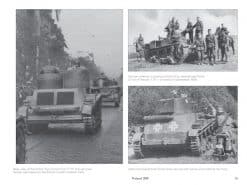 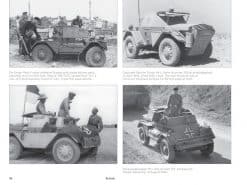 Captured Vehicles in Wehrmacht Service is a second edition printing (previously entitled Beutepanzer 1939-45). The book contains hundreds of historical photos documenting the vast resources that fell into the German Army’s hands during the early WWII campaigns in the West and East until 1945. Very little reference material is available regarding captured enemy war material used in service with the Wehrmacht during the war. This book fills the gap. 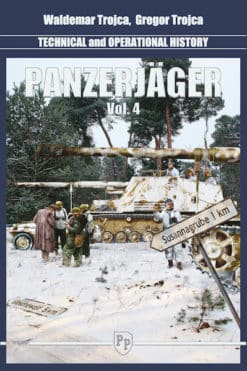 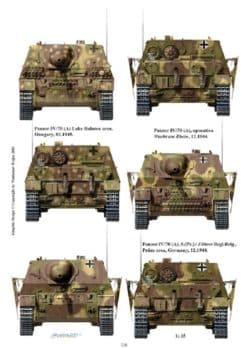 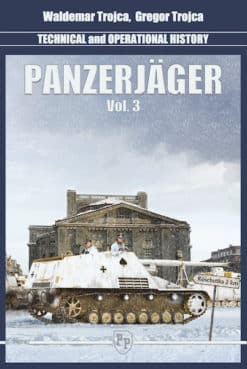 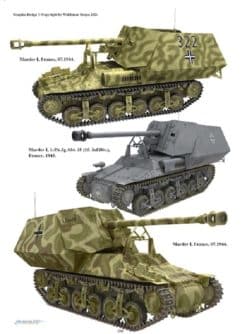 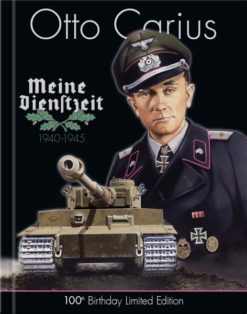 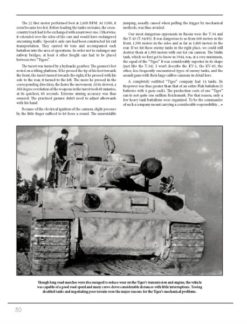