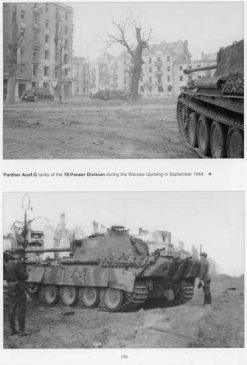 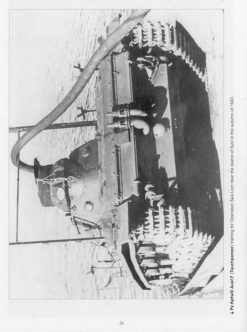 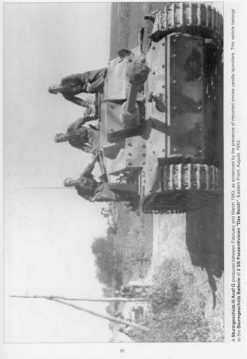 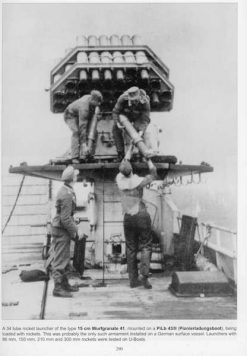 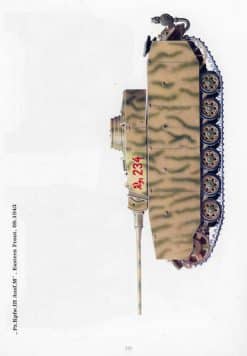 German Armor and Special Units of WWII by Waldemar Trojca

German Armor and Special Units of WWII presents the major tanks and armoured support vehicles, from the Panzer I to the Tiger II, along with assault guns, self-propelled artillery, halftracks and armoured cars. Additionally, many of the tanks and support vehicles modified for Operation Sea Lion are shown during testing or later use. Rare vehicles such as the Landwasserschlepper, anti-aircraft barges, Sturmpioner boats and the Stuka zu Fuß are included.

The photos illustrate many field modifications on an assortment of vehicles, together with interesting and innovative uses of such vehicles. The photos are of excellent quality, and almost all of them are previously unpublished and presented full-page.

As an interesting extra, the author has included an extensive section on the Küstenjäger (the German equivalent of marine commandos). As part of the Brandenburgers, the Küstenjäger took part in many landings in the Aegean and the Mediterranean. A brief but interesting diary of their operations is included in the text portion of the book.

Also included is a 16-page colour section highlighting many of the vehicles seen in the photos. This title is a must for any modeller or photo enthusiast. 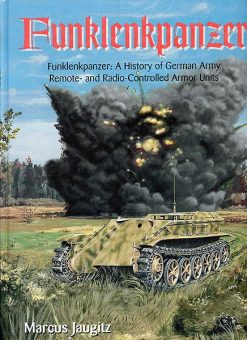 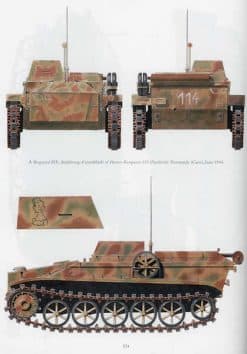