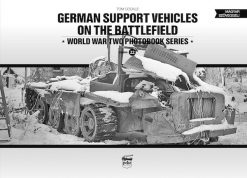 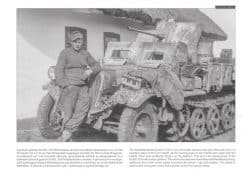 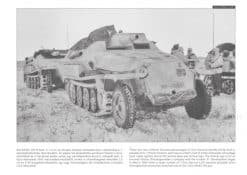 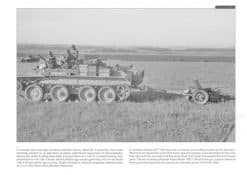 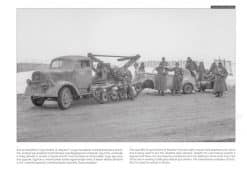 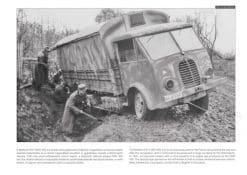 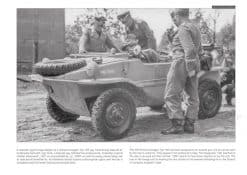 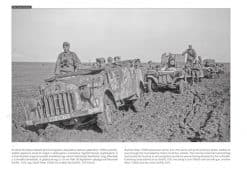 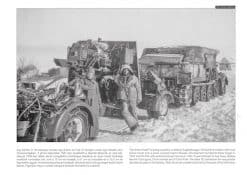 In this book, Tom Cockle presents the reader with photographs of a variety of motorised transport vehicles including cars and trucks; armoured cars; half-tracks, both armoured and unarmored, used by the German Wehrmacht during World War II, along with some captured enemy vehicles that were pressed into service. The hardcover, landscape formatted book’s brief introduction is followed by more than a hundred mainly unpublished photographs, published in the highest possible quality. Both the introduction and the captions are bilingual (English / Hungarian). 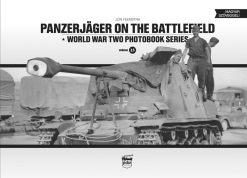 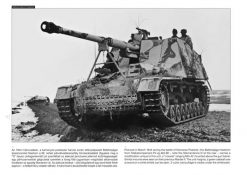 Panzerjäger on the Battlefield (Vol.15) 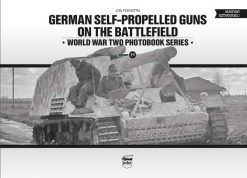 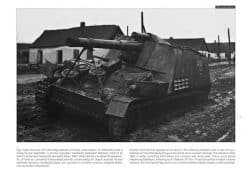 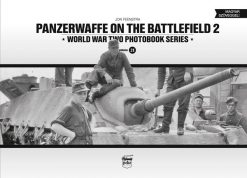 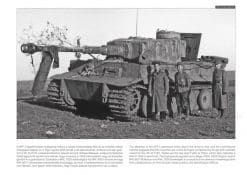 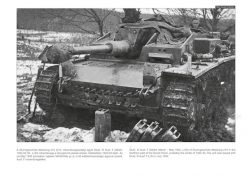