The ‘Hummel’ (Bumble Bee) was one of the most widely used self-propelled heavy artillery pieces used by the German Army in WWII.

The 110 wartime photos show the Hummel from the production lines at the Deutsche Eisenwerke factory in Duisburg Germany to combat in Russia in 1943. In addition to these period photos, the book also contains colour photos of a restored Hummel at Panzermuseum Munster to illustrate the correct paint colour and camouflage schemes. This, coupled with extraordinary captions by Robert Johnson and detailed photos of the 15cm howitzer, chassis, and Hummel crews in action, make this a must-have for German armour modellers. 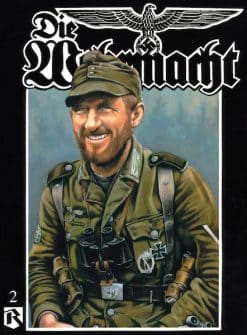 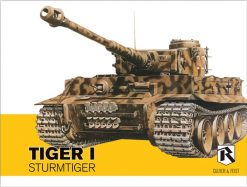 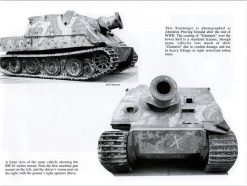 Tiger I and Sturmtiger 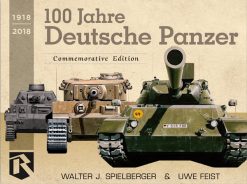 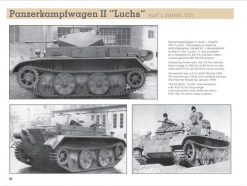