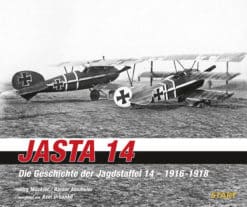 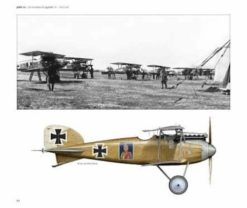 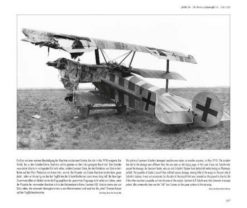 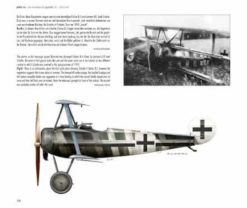 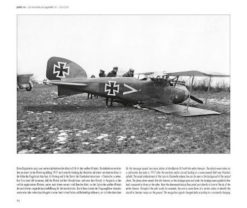 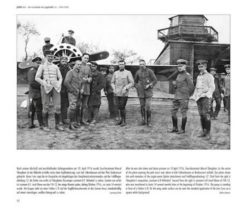 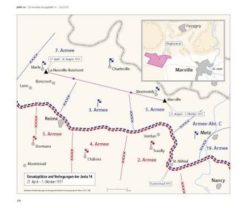 This history of Royal Prussian Jagdstaffel 14 is the publisher’s first book from the First World War. In addition to detailed texts, the book contains more than 250 photos, 21 colour aircraft profiles and nine maps. Its layout and design clearly distinguish it from other books on this subject. This unit history is of particular interest because until now Jasta 14’s record has not been described in depth. Created in 1916, this Jagdstaffel was never among the foremost units of German fighter aviation in the First World War. Consequently, it was rarely mentioned in official reports. With just sixty confirmed victories by the end of the war in November 1918, it was below average with respect to the amount of time it spent in action. It must be taken into account, however, that Jasta 14 was deployed in the French sector of the Western Front until the beginning of 1918, where there was less aerial combat than in the British sector.

In Hauptmann Rudolf Berthold the Staffel had a decidedly charismatic leader for ten months. This book also sheds light on this man’s tragic after the conclusion of the First World War. In addition to Berthold, four other recipients of the Pour le Mérite flew in the Staffel at times.

This is an extraordinary story that should inspire every aviation enthusiast. 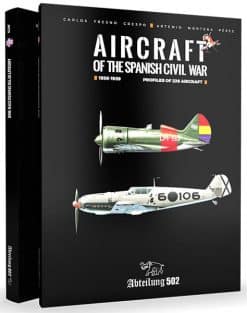 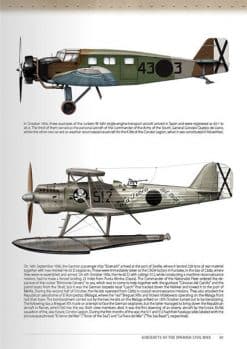 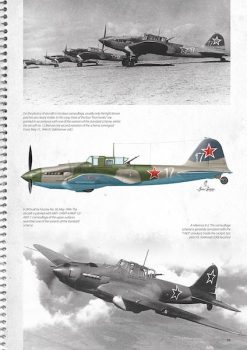 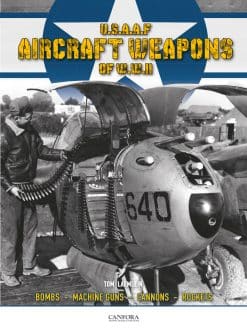 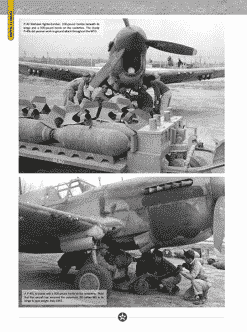