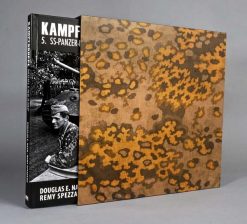 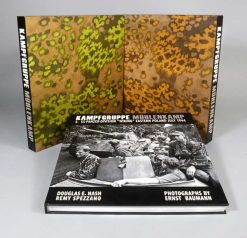 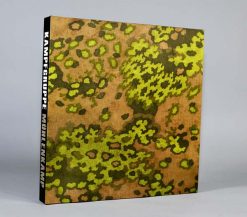 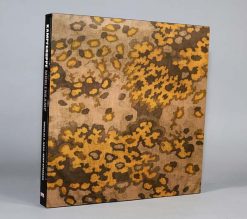 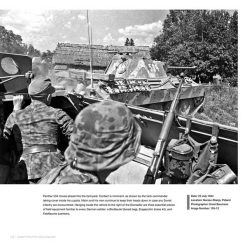 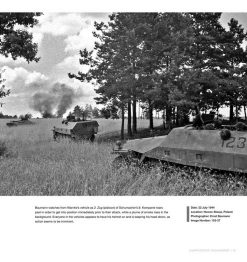 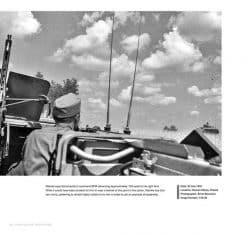 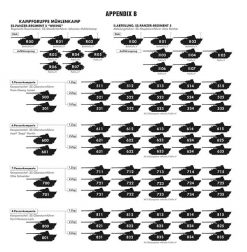 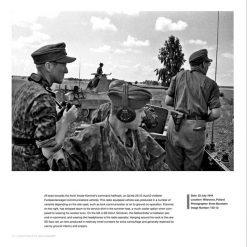 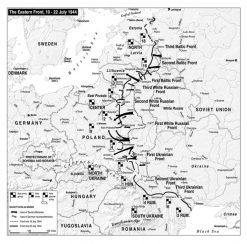 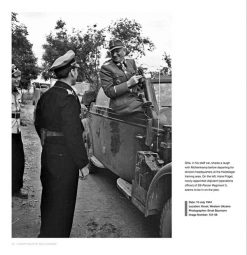 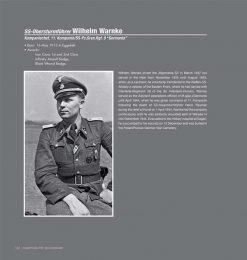 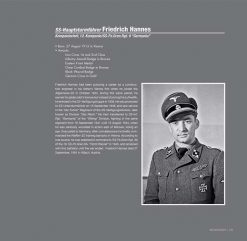 Kampfgruppe Mühlenkamp presents for the first time a sequential series of photos taken by Waffen-SS war correspondent Ernst Baumann in Eastern Poland during two weeks in July 1944. At this time, the 5. SS-Panzer-Division “Wiking” was engaged in counterattacks against Soviet armour and cavalry following their crushing defeat of Army Group Center in Belarus during the Red Army’s “Operation Bagration”.

These stunning images of the Waffen-SS “Wiking” Division and “Germania” Regiment in action were scanned from the actual negatives and digitally enhanced and enlarged to bring out an unparalleled level of detail. Together with thoroughly researched text and captions as well as four military maps, the photos are shown in their proper sequence and matched with the dates and locations of the various engagements as they unfolded. The names of the officers appearing in the photos and the troops, vehicles and weapons of the units under their command are documented in the accompanying narrative of the events which comprised the counterattacks at Kamieniec-Litevski and the relief of Grenadier-Bataillon z.b.V. 560 on 22 July 1944.

This limited edition slipcase and book is limited to 200 sets worldwide and features Autumn & Spring Oakleaf camouflage. It is handmade from 4mm board and is matt laminated with spot gloss varnish on the spine. 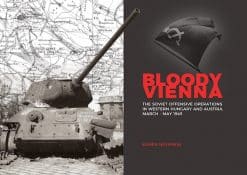 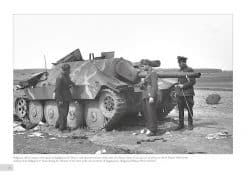