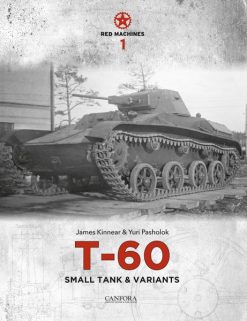 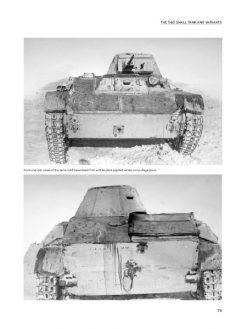 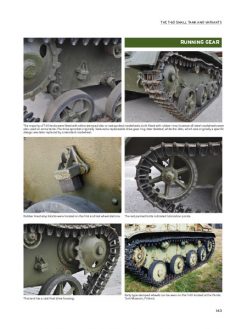 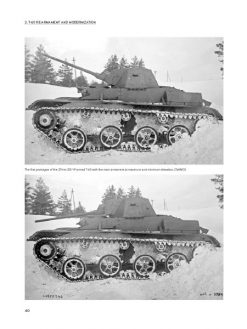 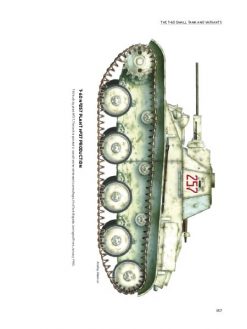 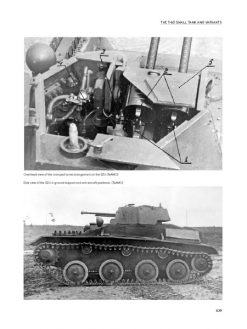 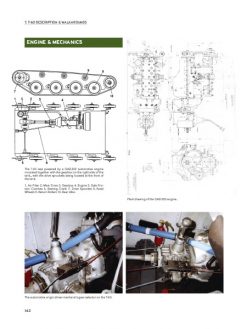 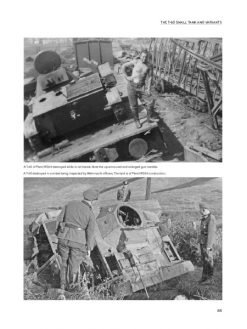 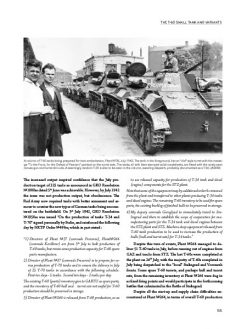 T-60 Small Tank & Variants is the first in a new series from Canfora Design and Publishing. The book covers this often overlooked light AFV from planning to production to combat and beyond. The T-60 formed the basis of many variants; anti-aircraft, rocket artillery and even a flying tank! All of these vehicles are described fully in text and images, providing top-notch inspiration for modellers. Quick stats: 176 pages, 250+ photos, eight colour profiles & 8 drawings.

Yuri Pasholok was born in 1979 in Moscow. He began to seriously study the history of armoured vehicles from 2002 when working as a historical consultant on game projects relating to the Second World War. Between 2008 and 2013, Yuri worked at the Central Museum of the Great Patriotic War, during which time he published his first book on armoured vehicles. Yuri’s primary focus is now the study of the development and history of Soviet armoured vehicles 1920-1950.