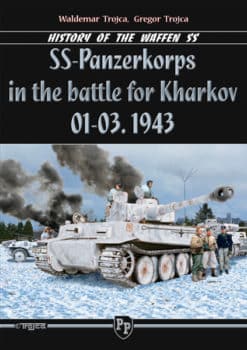 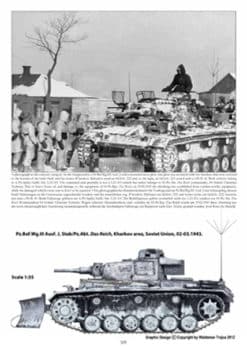 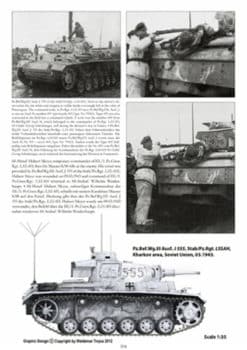 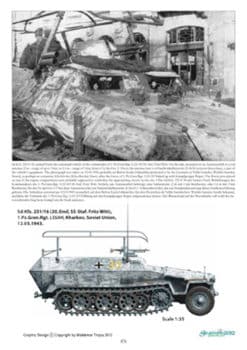 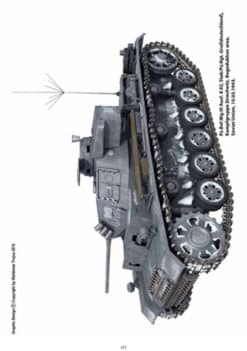 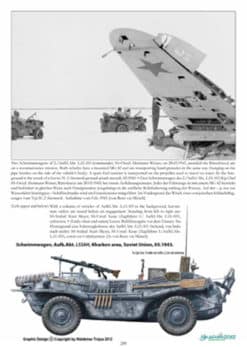 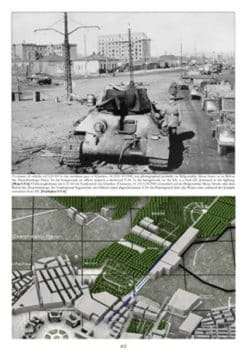 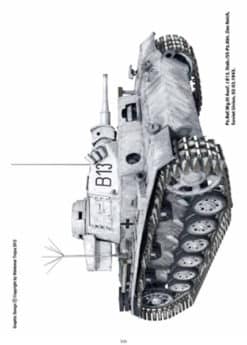 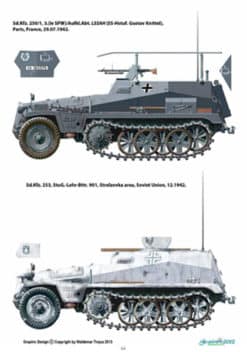 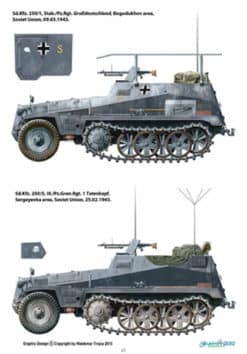 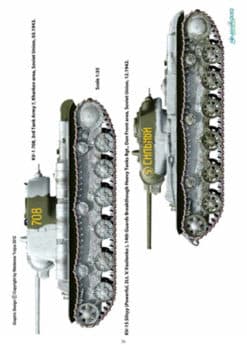 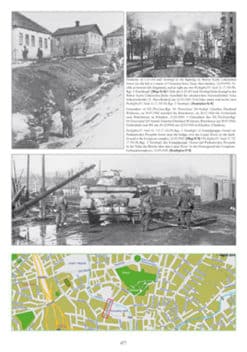 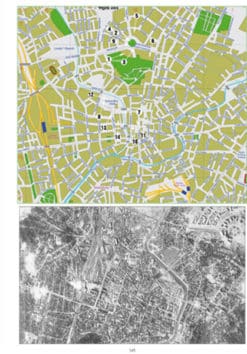 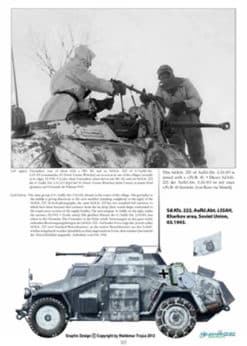 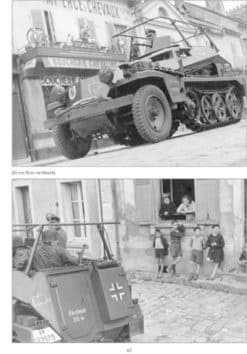 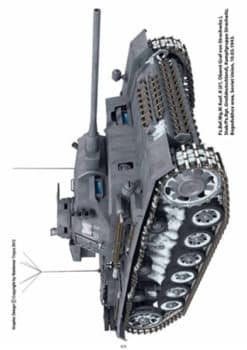 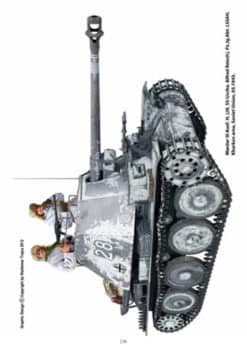 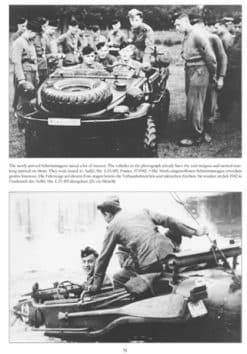 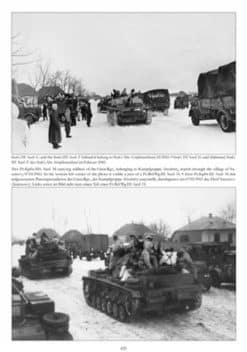 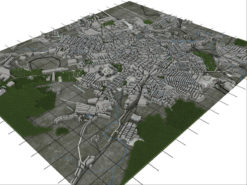 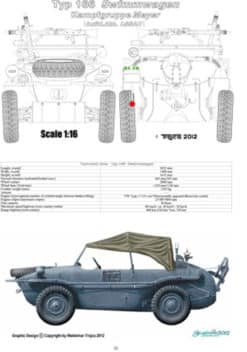 SS-Panzerkorps in the Battle for Kharkov is the first book in the series that describes actions between 1 and 3 1943 that ended with the capture of Kharkov: the last German major victory on the Eastern Front. 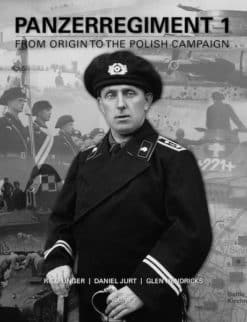 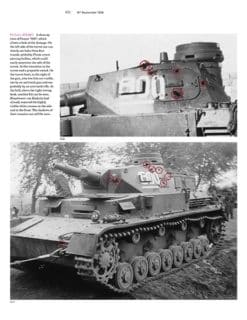 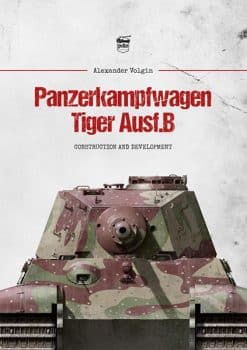 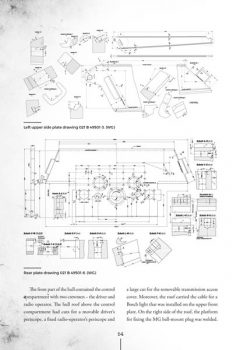 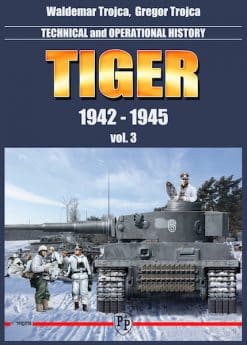 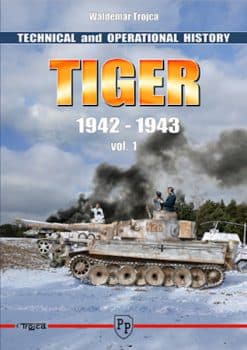