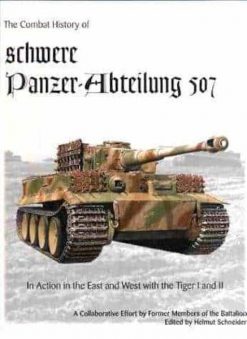 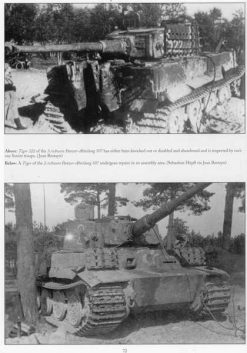 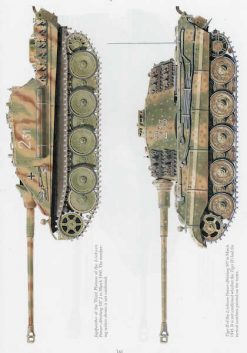 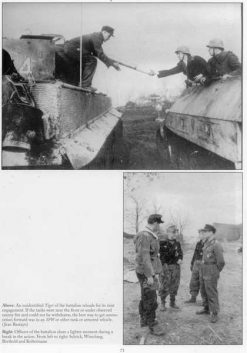 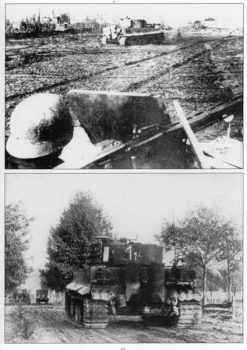 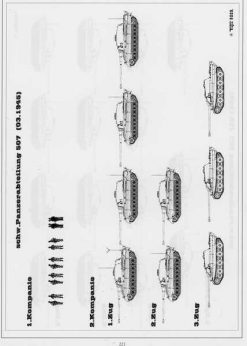 The Combat History of schwere Panzer-Abteilung 507

The Combat History of schwere Panzer-Abteilung 507: In Action in the East and West with the Tiger I & Tiger II

The Combat History of schwere Panzer-Abteilung 507 starts with the formation of the Abteilung in late 1943 using cadre provided from Panzer-Regiment 4 of the 13. Panzer-Division. In early 1944, it was sent to the Eastern Front, where it successfully participated in a number of defensive efforts as a mobile ‘fire-brigade’. In early 1945, it was sent to Paderborn for reconstitution. There it was being refitted with the Tiger II when it was hastily attached to SS-Panzer-Brigade ‘Westfalen’ for the defence of the Paderborn area. Equipped with a wide variety of fighting vehicles, including the Jagdpanther and the Jagdtiger, it successfully engaged the US 3rd Armored Division southwest of Paderborn, before it was pulled further back to the east.

After losing the remainder of its tanks to combat activity or their forced transfer to SS forces, the battalion moved to Czechoslovakia, where it was again issued combat vehicles, including the Jagdpanzer 38, where it spent the final days of the war trying to surrender to Western Allies. In the end, the battalion was handed over to Russian forces, where many of its members spent many years in Russian captivity.

This account of the battalion was written primarily by former members of the unit and features almost all first-hand accounts. Additionally, numerous appendices have been provided. These include an extensive chronology of the battalion and additional background material on the ‘parent’ formation of schwere Panzer-Abteilung 507 – Panzer-Regiment 4 – including the late-war history of elements of the regiment in both Hungary and Italy.

Introduction
Foreword from the Editor
The ‘Roots’ of schwere Panzer-Abteilung 507 in Panzer-Regiment 4
The activation and training of schwere Panzer-Abteilung 507
First Operations: Tarnopol – Brody – Kowel
From Baranowicze to Scharfenwiese (Ostrolenka)
Fighting for the Narew Bridgeheads
Rest Position in the Area of Zichenau & Mielau
Reconstitution at Camp Senne
Fighting against US Forces: From Paderborn to the Harz Mountains
The End in Czechoslovakia and the way into Russian captivity
Color Section (J.Restayn & N.Moller)
Appendices