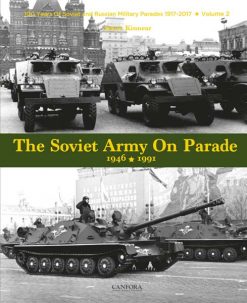 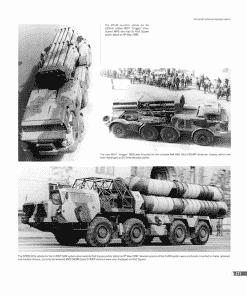 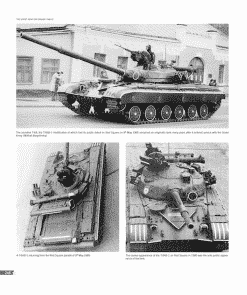 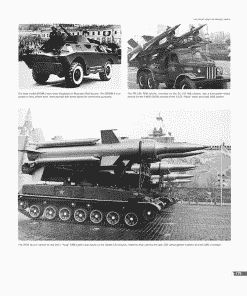 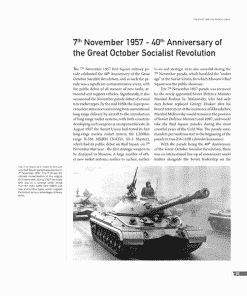 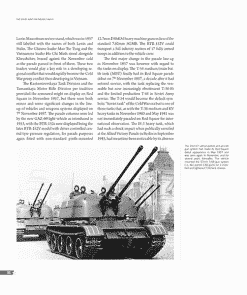 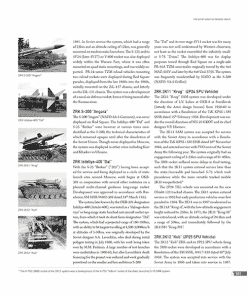 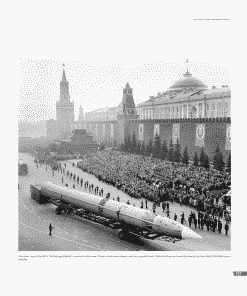 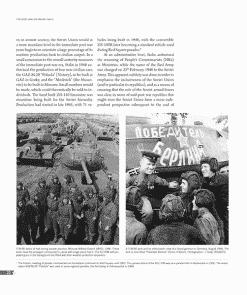 Canfora’s most ambitious project to date, the second in three-volume series describes the tanks, armoured vehicles, artillery and rocket systems paraded by the Soviet Army on Red Square from 1946 until the last Soviet-era parade in November 1990. From massed tank displays of the immediate post-war parades, to the introduction of strategic rocket systems during the ‘Khrushchev’ years, all the weapons displayed on Red Square during the Cold War are described in detail.

The background military history of the Soviet Union during the Cold War years and the philosophy involved in the weapon developments is also related, building the overall picture of Soviet parades as a projection of Soviet military might. 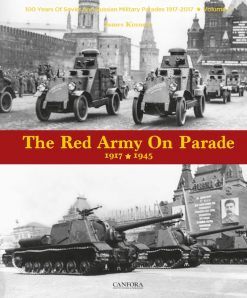 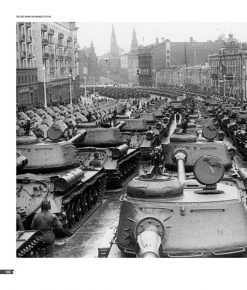 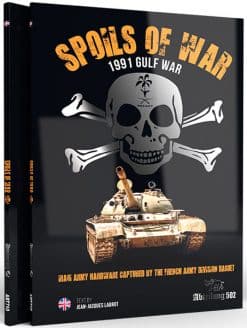 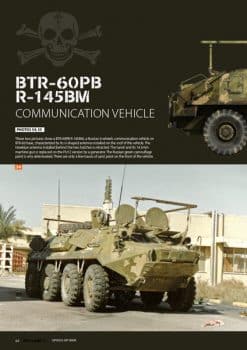