Javier Tome touched base over the Christmas/New Year break with a location update for the Panzer IV/70(A) on page 204 of Forgotten Archives 1. Although the photo has been in a few books, it is often cropped so that the surrounding buildings are not seen. Never a big fan of cropping, nearly all the photos in the Forgotten Archives are uncropped. Over to Javier:

The caption gave the location as Uckerath, some 5 km to the Northeast. 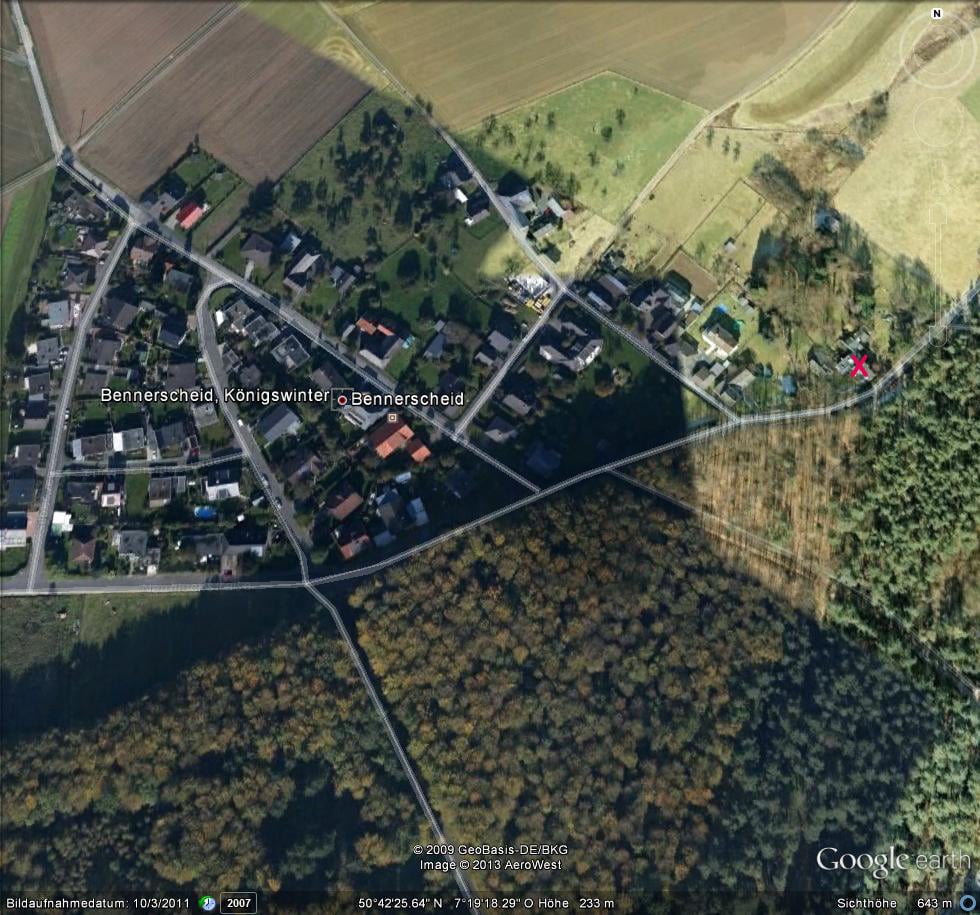